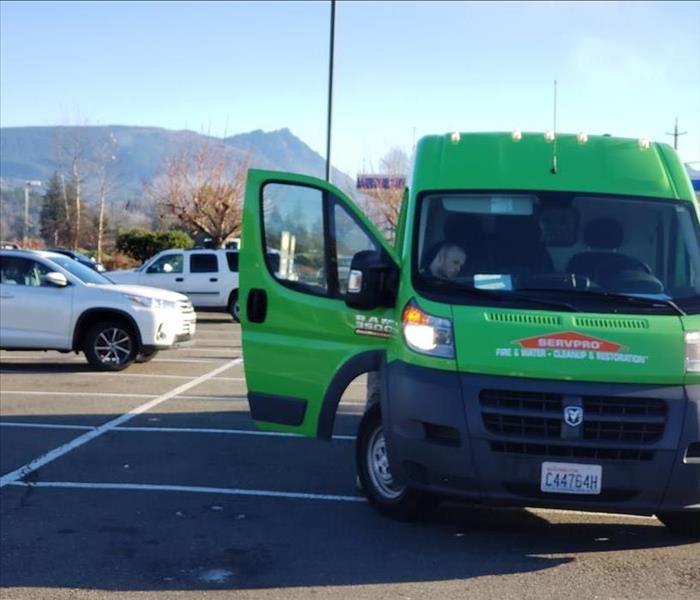 Everett is not a vast, busy metropolis but it has played a crucial role in many of the larger cities' development and growth within the Pacific Northwest. This growth includes the construction of different railroads passing through, joining Snohomish to our flourishing city. Without them, the transportation of gold found in the region would not have taken place as securely as it did on its way to Everett's smelter

Highly interesting historical pictures, journals, and news articles are available online through both the Everett Public Library and the Special Collections at the University of Washington. Many of these are now listed as copyright-free and can be used under Creative Commons rules.

Other gems from our shared history that you might encounter, including current information, when perusing these online collections:

What can Affect Flooding?

The topographic landscape surrounding an area affects the severity and frequency of flooding it experiences. The Culmback Dam at Spada Lake, about 32 miles away from Everett, shows how much even 'far-away' landscapes influence our seaside town.

Our precipitation increases to its highest levels during November, making it difficult for any surface water to drain quickly enough to avoid flooding lower areas. Wide, flat regions can also become saturated with little warning and then create a flash flood at the lowest spot.

Only some floods come from Tulalip Bay or Puget Sound washing inward. Sometimes, the Snohomish River overflows slightly and only results in authorities closing off area trails until the paths become clear again. Other times, the entire area is underwater, resulting in heartbreaking losses and the need to rebuild.

We have many lakes, as well, that can push excess water into their streams, resulting in our streets filling with murky water. Everett has had many floods over the years, of all depths.

Erosion also plays an influential role in the changing floodplain. Previous floods can change the likelihood of certain areas' risk in the future. That risk can increase or decrease, as disturbed soils end up elsewhere. When it blocks certain areas or builds them up, that area becomes less likely to flood again.

How Powerful are Floods?

When you lift a bucket full of water, you quickly realize it has some heft to it. The pressure created by the water upstream pushing on the water inside your house can move anything in its way.

Flooding over the winter of 1917 - 1918 damaged the railroad tracks between Everett and Snohomish so badly the metal rails twisted and fell into the river. The area remained under four yards of water for three full months. The flooding's initial movement, combined with the water's movement as it drained away later, was enough to move tremendous amounts of gravel from under the tracks.

Not all floods are wide-sweeping, bringing extreme devastation to our area like some of those in the past have done. Some floods invade barely half a neighborhood, affecting only a few residences.

Flooding can also contaminate our drinking supply, creating the need for consumers to boil water before drinking. Surface Water Management advises the public on this matter, as they continually test the water supply for pollutants.

Many government agencies, including federal ones, advise residents living in areas prone to flood to build higher, either on land areas that floodwaters are unlikely to reach or to build on top of an elevated frame. This can save property, reduce damage and destruction, keep residents safe from dangerous situations commonly encountered after a flood, and help reduce the need for floodwater removal from living spaces.

How can SERVPRO Help Families in Everett through Flood Water Removal?

Because Everett's landscape in the northern part of the city is relatively flat, flooding occurs reasonably uniformly, with invasive water dispersing across streets, parks, and lawns evenly. This section drains evenly after a flood, but it can seem slower than the elevated areas of the city's hillier southern parts.

Water removal used on any individual house might range from

At SERVPRO, we work closely with our customers, helping guide them through a tumultuous period in their lives. Nothing can prepare a family for every nuance that comes after a flood. We know that everything we do to help alleviate stress matters.

Flooding, without water removal services, continues to damage property. Removing moisture and drying things as quickly as possible sets restoration services in motion, creates a safer environment, and decreases numerous risks to those working on a residence, making it possible for your family to return home more quickly.

Call us, SERVPRO of South Everett, at (425) 367-4484 for professionals who care about our local community and have the skills and knowledge to make things "Like it never even happened."