Tsunamis and How to Prepare 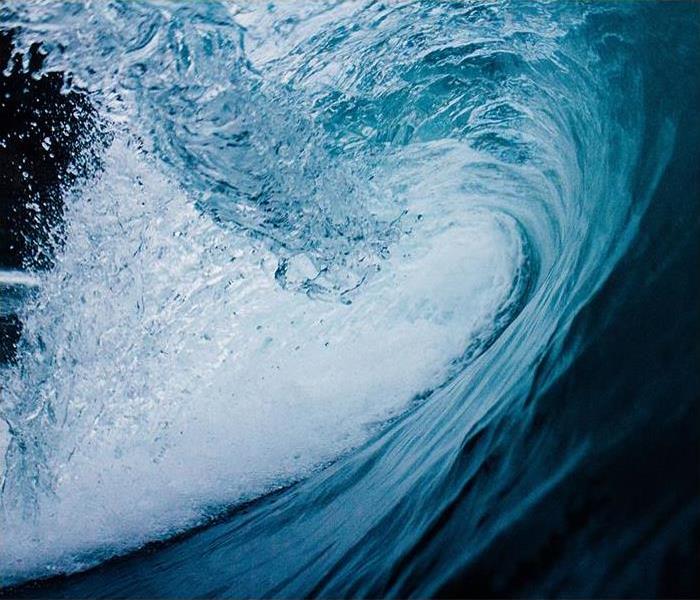 Tsunamis are most likely to hit the Pacific coastline or in the Caribbean, so it is good to know what to do if one occurs.

Did you know tsunamis could hit any U.S. coast? Though the risk for tsunamis is low, they are more likely to hit states on the Pacific coastline or in the Caribbean, so it is good to know what to do if a tsunami does strike here, or where you may vacation.

Ready.gov says, “Tsunamis, also known as seismic sea waves (mistakenly called “tidal waves”), are a series of enormous waves created by an underwater disturbance such as an earthquake, landslide, volcanic eruption, or meteorite.” Areas within a mile of the coast and less than 25 feet above sea level have a greater risk of being hit.

As with any emergency, be sure you have a plan. Create a 72-hour kit ahead of time so you can be ready to leave quickly. Know the evacuation plan and move inland or to higher ground and avoid the beach. “The first wave may not be the last or the largest,” according to the National Weather Service.

After a tsunami, do not return to the affected area until officials deem it safe. While drowning is the most common hazard, there are many aftereffects such as flooding and contaminated drinking water.

For more information on preparing for a tsunami, visit ready.gov/tsunamis.